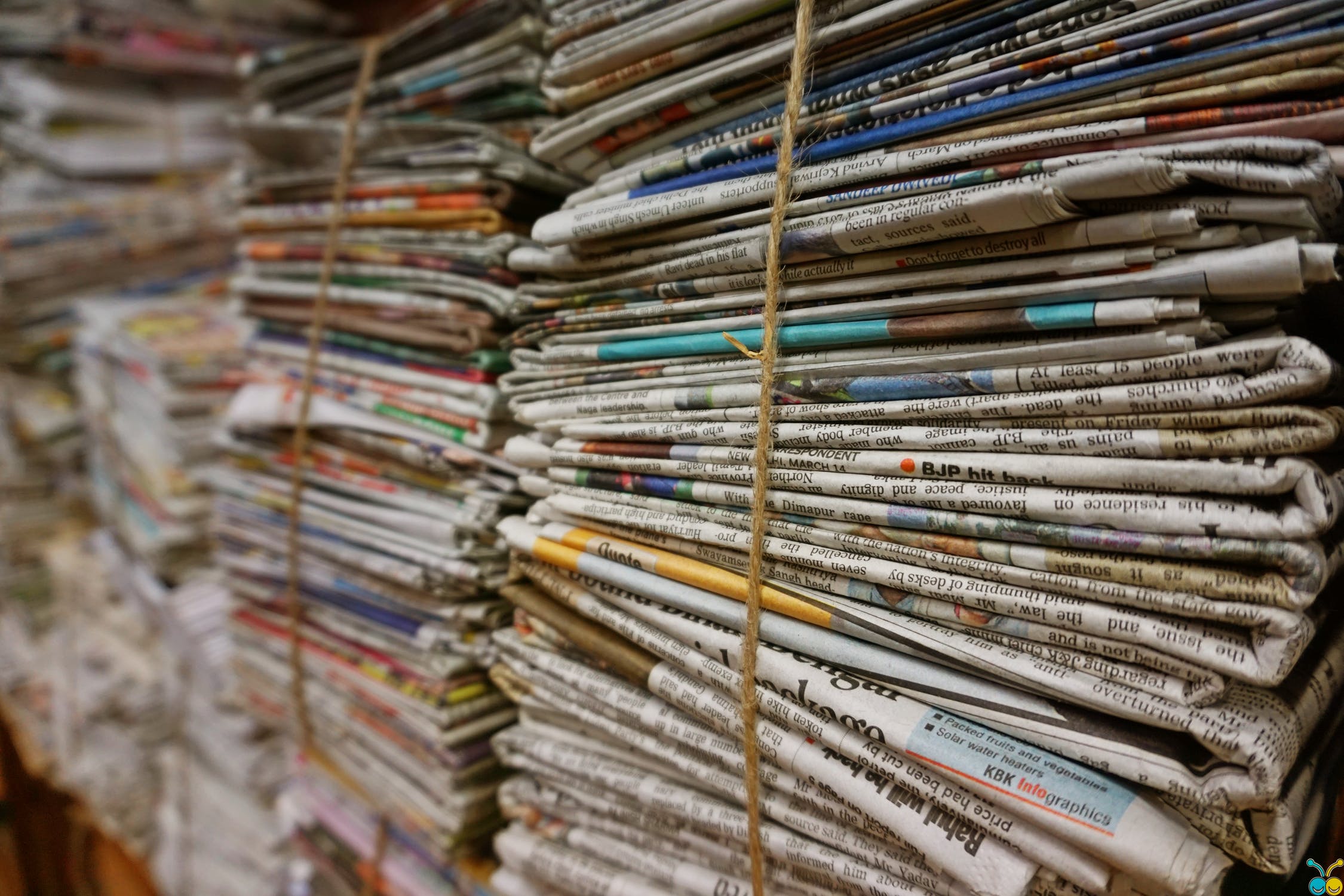 The majority of historic market events are unprecedented. Markets don’t fall 30-40% due to events that have been observed many times before, and COVID-19 is clearly unprecedented for investors. Rather than speculate on what may change, we can instead look at the precedence of the unprecedented, invert the problem and identify clues to what likely won’t change and how we can capture the current market opportunity.

By considering what doesn’t change we can start to build a map for the unknown. Without specifically forecasting the future, we can estimate how human behaviour, the nature of assets and the capital structure of a business may react to shock, stress and uncertainty. Our experience investing through the GFC has provided one roadmap for the current environment.

Dusting off the GFC roadmap

The phases we saw in the GFC were;

Given the sheer magnitude and uncertainty of COVID-19, what took months to progress through the GFC is happening in days or weeks. Using the GFC roadmap, Stages 1 and 2 occurred in late February, Stages 3, 4 and 5 were passed in March and now in early April, Stage 6 is well underway. During the GFC, it took ten to twelve months to get to where we are today. If the 20th of February is the starting point for this crisis, the COVID-19 journey has taken six to seven weeks.

The path to recovery remains a big unknown. Additional capital for weakened companies should cover some but not all potential future scenarios.

We have so far participated in three recapitalisation events (IDP Education, WebJet and Kathmandu) as they are all businesses we like and owned and were done on very attractive terms relative to alternative opportunities. We believe they raised enough equity to survive all but the most pessimistic scenarios – but we cannot rule those out. There were numerous raisings we did not participate in, either for reasons of business quality, weak balance sheet strength (some companies only raised what they could rather than what they needed) or valuation. Many businesses look underpriced in this market, so recapitalisation proposals need to be weighed up against other available opportunities.