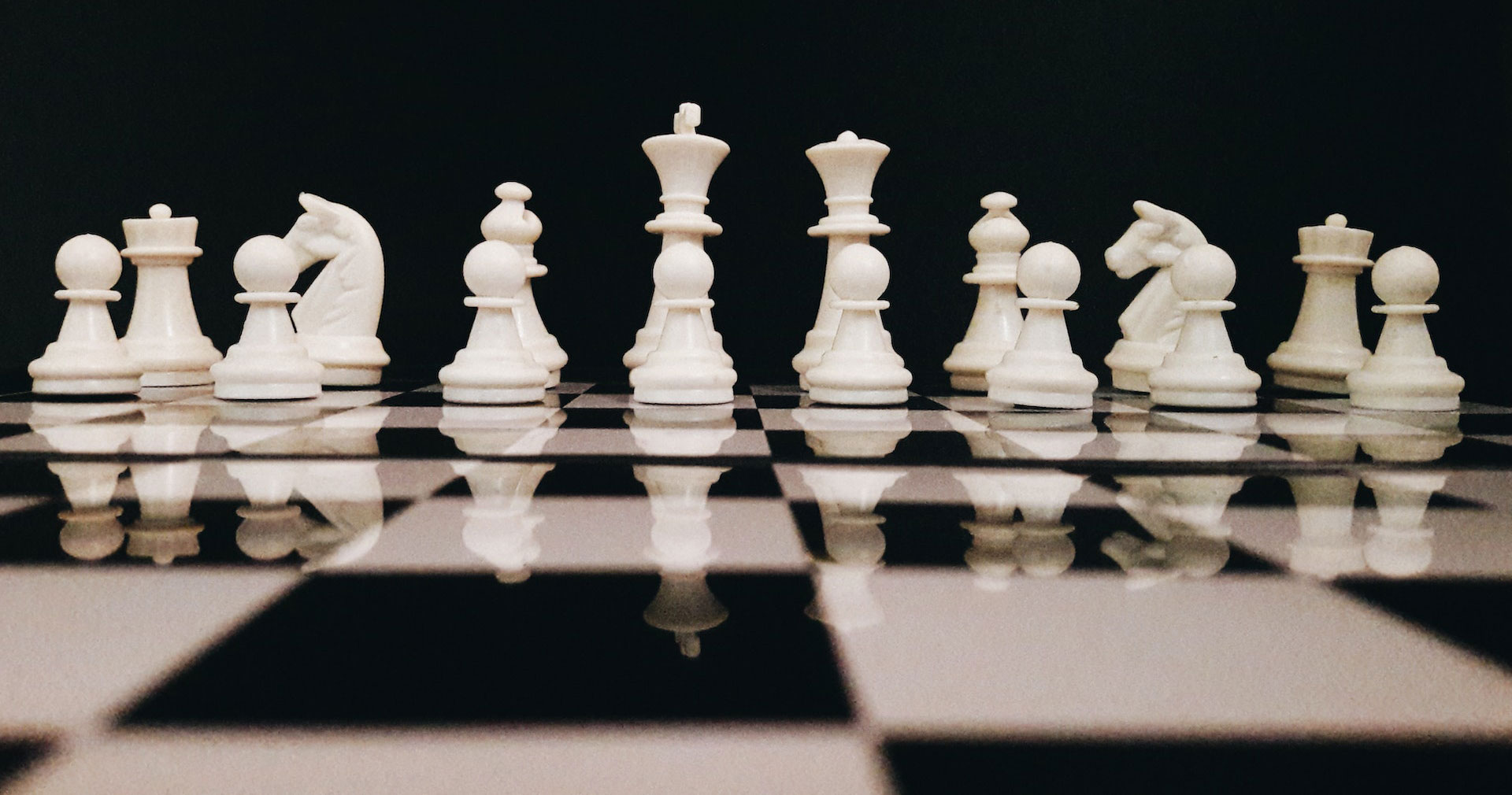 The Rise Of The Machines And A Triumph Of Process

The Rise Of The Machines And A Triumph Of Process

Artificial intelligence (AI) has gradually become a part of our lives. While it has often failed to live up to its hype, we are seeing practical applications of this technology, such as in photo enhancement on iPhones and voice commands on Alexa, or through generative image tools and chat programs. Those who have experimented with AI in the past year have seen some truly impressive results, and we expect significant improvements in the next few years as innovators gain access to more capital and computing power. While it is difficult to predict exactly how these technologies will change the world, history does offer some clues on how we can adapt as investors.

As machines continue to improve their aptitude and capabilities, the world of chess can offer some clues on how human investors can remain competitive.

“In 1985, I had crushed 32 computers in simultaneous play… just 12 short years later, IBM DeepBlue ended the reign of human hegemony in chess. While others worried that AI chess would “perfect” the game, I began to suspect that, just as we humans need the power of machine intelligence, machines also need humans to augment their abilities. In 2005, my theory was put to the test [during] a “freestyle” chess tournament. The rules were wide-open – teams could employ as many human beings and as much computer help as they wanted – so it became a perfect experiment to test human and machine intelligence in collaboration. With several groups of strong grandmasters and powerful chess machines … in the mix, the competition seemed to be a test of grandmasters against chess machines. To everyone’s shock, the winners turned out to be a pair of American amateurs using three average computers, linked in a chain processing system to create a home-made supercomputer. The pair won by using human intuition to steer the reins of the raw, computing horsepower of machines.”

At Longwave, we are fundamental investors at heart. We believe humans are still unparalleled in processing and applying pattern recognition to unstructured data and considering a present and near future that may differ significantly from the past. As evidence-based investors, we remain open to the possibility that this hypothesis may not always be true, and that the role of the human investor may change over time. Investors can learn a lot from the world of chess about the importance of having a strong process in achieving success when leveraging technology. Kasparov’s Law, which is based on his life experience, emphasizes the impact of having a strong process.

Our goal is not to find a technological solution that replaces human decision-making, but rather to use technology to improve decision-making, reduce biases, limit mistakes, and enhance the judgment and insights of our experienced investment team.

Technology Is A Tool For Humans

Humans bring unique qualities to the decision-making process, such as creativity, empathy, and the ability to consider ethical and social implications. These qualities are essential for contextualising and interpreting the data and analytics provided by technology and ensuring that decisions are made with a holistic perspective.

Human oversight can help to identify and mitigate any biases or errors in the data or algorithms used by technology systems. This is essential for ensuring any decision-making process is transparent and accountable. The importance of any investment program is the ability to stick with it during the market regimes when it underperforms. Without transparency into the algorithmic decisions being made we imagine the temptation to abandon the process during stressful periods of underperformance would be overwhelming.

The integration of human and machine decision-making can lead to a more collaborative and efficient process. Technology can handle routine tasks, providing data and analytics, freeing up humans to focus on more complex and creative tasks. This can result in more efficient and effective decision-making, as both humans and machines can leverage their respective strengths and expertise.

New technology often leads to outcomes that are the opposite of what was predicted. Forecasts from 20 years ago may have expected today, with all the world’s information at our fingertips, truth would be undeniable. However, we now have higher levels of misinformation and disagreement than ever before. This is due to human behaviors such as deliberate misinformation, confirmation bias, motivated reasoning, limited perspective, and differing standards of evidence, which make the world far more complex than any linear and logical forecast can account for.

Human beings are tribal and prone to biases that are hard-wired into us. While tools to improve decision-making have been available for decades, many investors choose to ignore them. We suspect this will continue, even as the tools themselves advance.