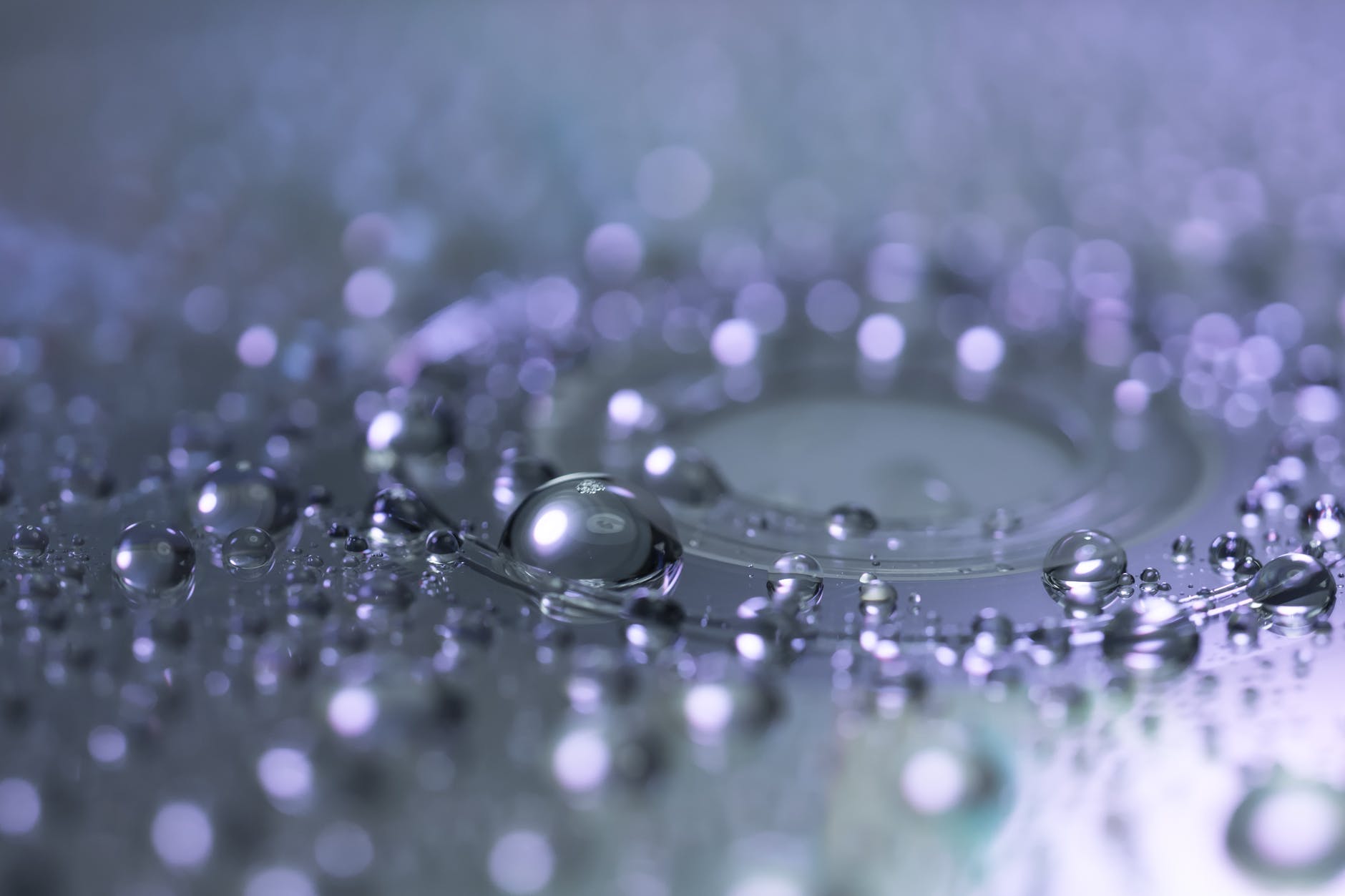 The positive impact of a declining discount rate on equity valuations courtesy of a collapse in risk free government bond yields is well understood.

Hidden behind this growth re-pricing, however, are companies soaring without the discount rate as the obvious culprit. How do we know? Well, these companies have nothing to discount courtesy of having no earnings at all.

Companies tend to have no earnings for one of two reasons; they once had earnings that have since disappeared (either through their own mismanagement, disruption, or an economic recession) or they have yet to generate any. When we look over time, we can see that two environments tend to result in a sharp increase in the number of sizable market cap companies with no earnings – recessions and speculative markets.

We examined the number of loss-makers above a minimum market capitalisation in the Australian (above A$100m) and US (above US$1bn) markets to look past the expanding multiples on profitable growth names and see what the speculative names are doing.

The most often dissected specimen for recent speculative mania is the US-centric 1996 – 2000 Tech, Media and Telecom (TMT) bubble. During this period of ‘irrational exuberance’, the US market went from zero stocks with no earnings capitalised at more than US$1bn in June 1996 to 88 unicorn loss-makers by the peak of the bubble in 2000. For more than a decade, it was highlighted as an example of a once in an investing lifetime speculative bubble unlikely to be repeated.

Then the 2010s came along, and the market looked at the TMT bubble and said “hold my beer”.

To try and isolate the non-earning speculations from the effects of recessions on short- term earnings of proven businesses we ignore the recession driven jump in the number of loss-makers observed in 2003 and 2010. By late 2015 in the US, the number of speculative names had already risen to 2x the TMT peak (177 names) but in hindsight, the market was just getting going.

By June 2020 in the US, there were 249 companies with zero earnings and a market cap of over US$1bn. Australian wunderkind Atlassian comes in at number four on this list with a US$45bn market cap.

The Australian market experience looks different – as our speculative poison of choice has historically been dirt rather than digitally driven. There was a small blip during the 99/2000 period where around 15 loss-making companies had a market cap greater than A$100m. It wasn’t until June 2007 when Australia got a proper taste of a home grown, China-driven speculative resources bubble with 126 loss-making companies in this group right before the GFC brought everyone to their senses.

Like the US, we saw another peak in 2010 as the recession hit earnings far more broadly. And like the US it only took a few more years before the idea of paying up for a promise had become fashionable again.

By June 2020 in Australia, there were 138 companies with zero earnings and a market cap of over A$100m. This time it is not just mining, it is now also digital. Not surprisingly, the leader of this pack is Afterpay, with Next DC, Zip, Mesoblast and Megaport rounding out the top 5 largest loss-makers. Being Australia, we still have junior mining and oil hopefuls, as well as a list of early stage biotech companies in the group.

Speculation is about much more than the discount rate

Much credit is given to the idea that disruption and discount rates are a completely rational reason why growth stocks have trounced the market over the past few years. There may be some truth to this, regardless it obscures a more obvious level of speculative activity. The beauty of a loss-making business is that the future earnings that go into that discounted cash flow valuation model can be anything an investor dreams them to possibly be. US$100bn Total Addressable Market? You bet. 30% per annum compound revenue growth for two decades? Sure, why not. 50% sustainable margins? Be rude not to. The choice of discount rate almost becomes a rounding error by that point.

Can they all be winners? We doubt it. History shows that for every Amazon, hundreds of failures never lived up to the market cap awarded them in their early stages of listed life. When the reality of competition and the grind of profitability come up against the spreadsheet, the Excel model usually comes off second best.

Our quality investment philosophy covers most investment opportunities across business models, company life cycles, sectors and economic cycles but when it comes to speculation we draw a hard line and decline. Most of the time it doesn’t matter as these stocks are a small part of the market, however on occasion when they become a large driver of short-term market returns we may struggle to keep up. An investment process is as much about being disciplined in what you don’t do. We want to avoid things that have high odds of a bad outcome on our 3 – 5-year investment horizon.